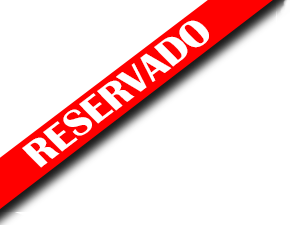 
Didn't find what you are looking for? Contact us now for personal assistance.